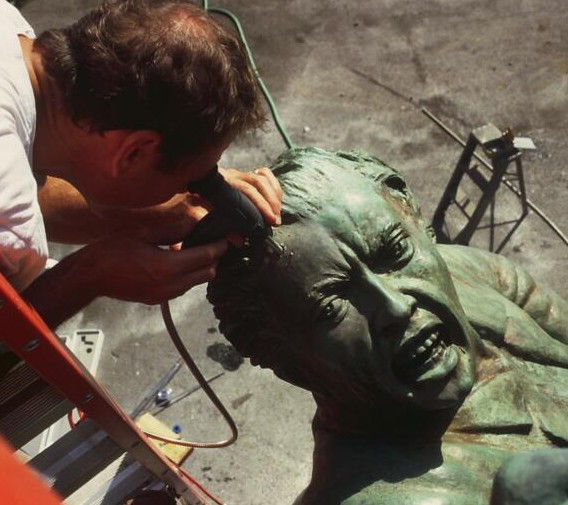 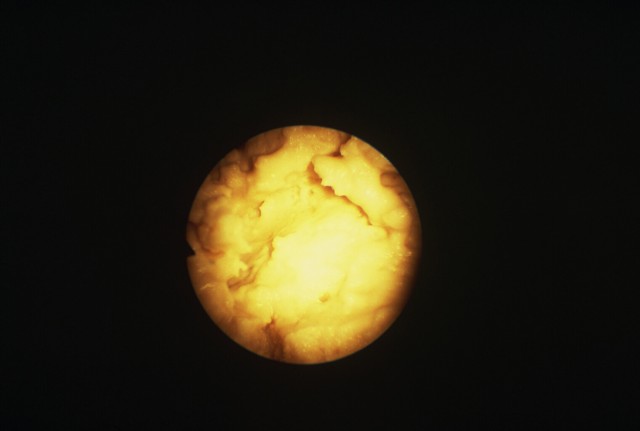 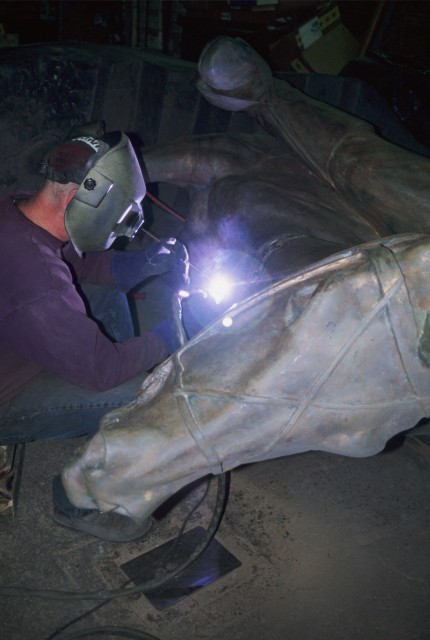 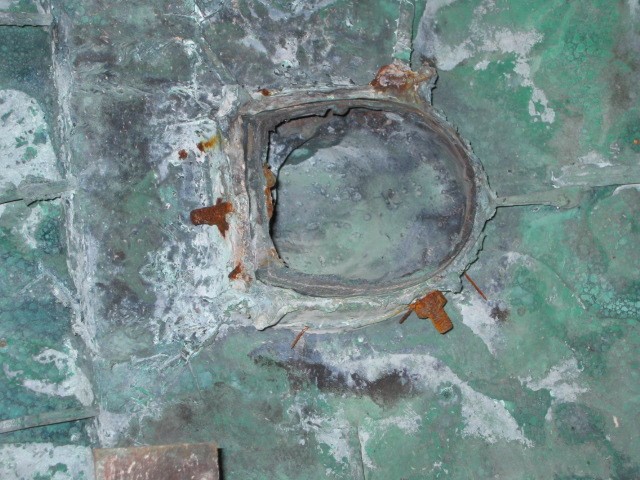 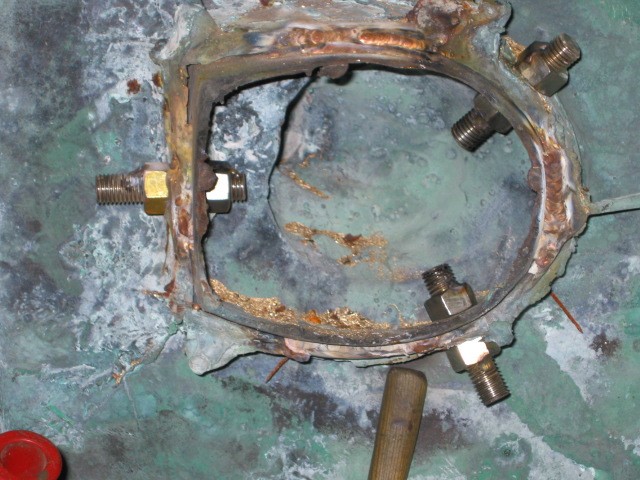 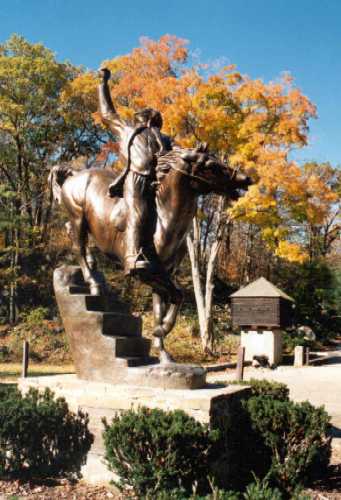 General Israel Putnam was George Washington’s “right-hand man” during the Revolutionary War, and the subject the first biography written in America, Colonel David Humphrey’s “Essay on the Life of the Honorable Major-General Israel Putnam” (1788). Anna Hyatt Huntington’s bronze sculpture of General Putnam (1969) commemorates one of the many daring exploits that made him a local folk hero. Early in 1778, General Putnam was visiting a colonial outpost near Greenwich, CT. During his morning shave, he glimpsed the red coats of British General Tryon’s troops reflected in the mirror. Putnam leapt out the window, onto his horse, and shouted a warning to his men to retreat before they were surrounded. His shouts drew the attention of the British, who gave chase. To escape his enemies, the daring Putnam, still astride, plummeted over the edge of a precipice and stumbled down a steep flight of about 100 rough-hewn stone steps – amid flying bullets – to the valley floor below, thus making good his escape. The monument, which depicts General Putnam astride his horse, mid-flight down the steps with fist raised against his adversaries, stands at the entrance of Putnam Memorial Park in Redding, CT. The park is located on the site of the 1778-1779 winter encampment of Putnam’s troops.

Sculptor Anna Hyatt Huntington (1876-1973) was renowned for her sculptures of animals, particularly horses. She studied sculpture in Boston and in Paris, where she received the Purple Rosette of the French Government and was named Chevalier of the Legion d’Honneur for her equestrian group of Joan of Arc. Huntington proved to be one of the most prolific American artists of the 20th century, and was one of the early women inductees in the National Sculpture Society. Her studio and home in South Carolina, Brook Green Gardens, is now a National Historic Landmark. She sculpted General Putnam’s famous ride when she was 93 years old.