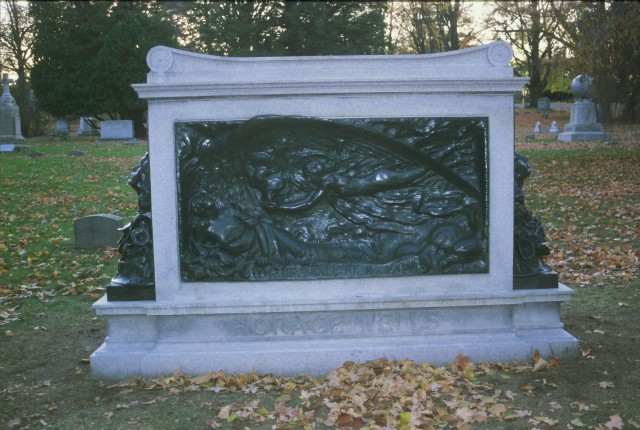 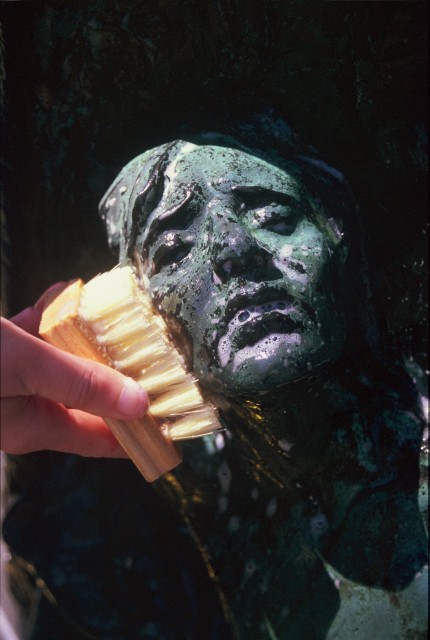 In 1836, Horace Wells set up a well-received dental practice in Hartford, CT. Several years later, when he learned of the effects of nitrous oxide on the nervous system, Wells immediately realized the potential merits of this substance to relieve patients’ pain during dental procedures. In 1845, he presented his ideas to a full auditorium at Massachusetts General Hospital in Boston. However, the nitrous oxide was improperly administered to his test subject, and the demonstration failed disastrously. Unable to overcome his humiliation, Wells sold his Hartford practice and moved to New York. Wells then learned that his former apprentice, William Morton, with whom Wells had shared his detailed ideas about the potential of nitrous oxide as an anesthetic, had made his own presentation to Massachusetts General Hospital using a blend of nitrous oxide and ether. Morton’s successful presentation won him acclaim as the discoverer of the principles of anesthesia. Despondent over the treachery of his former employee, Wells turned to experimenting with chloroform as an alternative to both nitrous oxide and ether. Sadly, his experiments led only to addiction and suicide.

After the death of Wells’ wife many decades later, their son, Charles Wells, moved his parents’ graves to Cedar Hill Cemetery in Hartford, CT. He commissioned Louis Potter to create a graveside memorial for his father commemorating his medical achievement. The 1908 monument celebrates Wells’ contribution to medicine, rather than mourning his tragic end. A central bronze plaque set in a granite base depicts a floating angel offering ether to a reclining figure. The proper right and left sides of the monument are adorned with additional reliefs; the bust of a sleeping woman surrounded by poppies bears the legend, “I sleep to awaken.” On the opposite end of the memorial, an identical figure opens her eyes, surrounded by morning glories, and the legend proclaims, “I awaken to glory.”